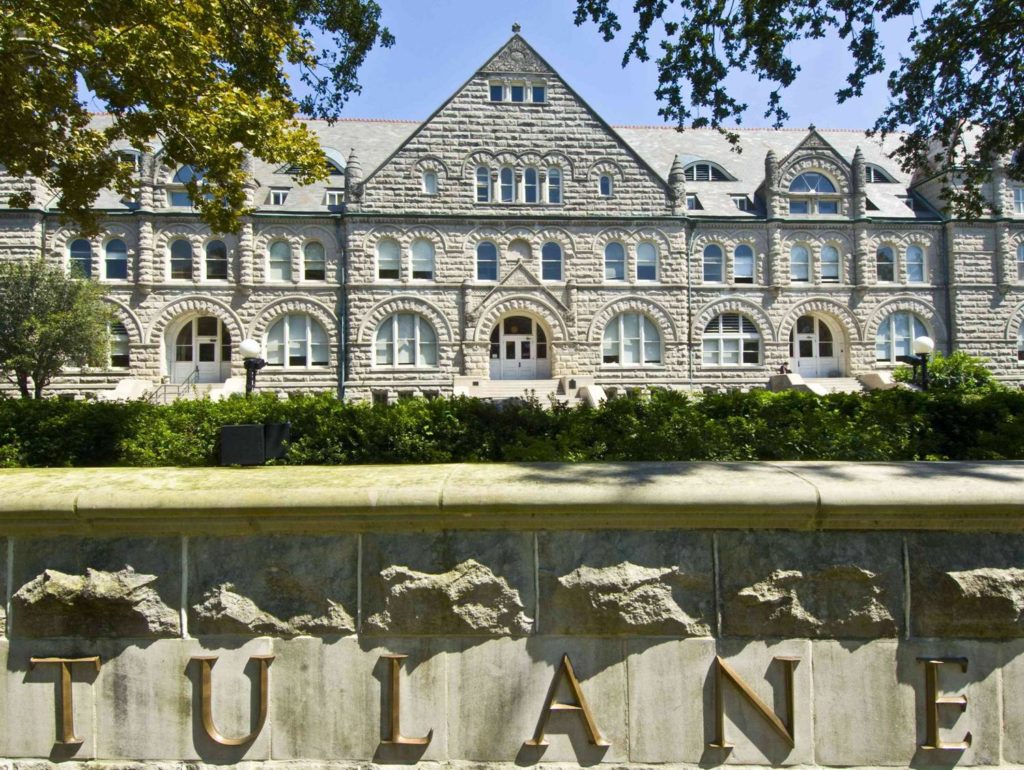 When I think of New Orleans, I think of Mardi Gras- a time for festivities, dancing, indulging, and eccentricities. But it also represents a moment in time where we can lay it all out on the table; it’s a time to embrace our weaknesses and accept our misgivings. And once we’ve done all that, it’s a time for serious reflection and, most importantly, great change.

The fact that Tulane University resides in New Orleans is not a coincidence. This school has survived and thrived off of the idea that change and regeneration is necessary. Holding a mirror up to itself and embracing the flaws staring back is Tulane’s strength. The school understands the benefit of laying it all on the table. But, don’t get me wrong, they also like to have a good time.

Tulane has been a great school, and an ever-evolving one, since 1834. From its beginnings as the second medical university in the Deep South, to its transition to a larger, public institution, the University of Louisiana, in 1847, the school always evolved to succeed. When Tulane was privatized and renamed in 1884, it was already a leader in higher education and a symbol of evolution to its surrounding institutions.

After over a century of high times, however, Tulane was pushed on its side in 2005 when Hurricane Katrina hit New Orleans. The school was closed for the first time since the Civil War. Most students were relocated during the shut down, and Tulane incurred more than $650 million in damages. But Tulane dealt with the devastation in a way most institutions would not: it embraced it.

In December of 2005, Tulane announced its “Renewal Plan.” It decided to rethink the operations of the school by refocusing on a “student-centric” environment, where service-based learning was a priority. It became the first top research institution to implement required service credits for graduation. It also introduced the TIDES course, which is a required first-year, interdisciplinary seminar series. In short, Tulane took the disaster and used the lessons learned from it to guide their students into more altruistic, open-minded lives.

Today, Tulane is one of the nation’s top research universities. It is part of the highly regarded Association of American Universities, a group of 63 public and private institutions that are committed to research-based educations, and it has been recognized as a university with “very high research activity” by the Carnegie Foundation for the Advancement of Teaching. It offers a very diverse spectrum of degrees, all with high accolades of their own.

Tulane’s spirit is strong, and its resolve to do better is ever-growing. For more information: http://tulane.edu/