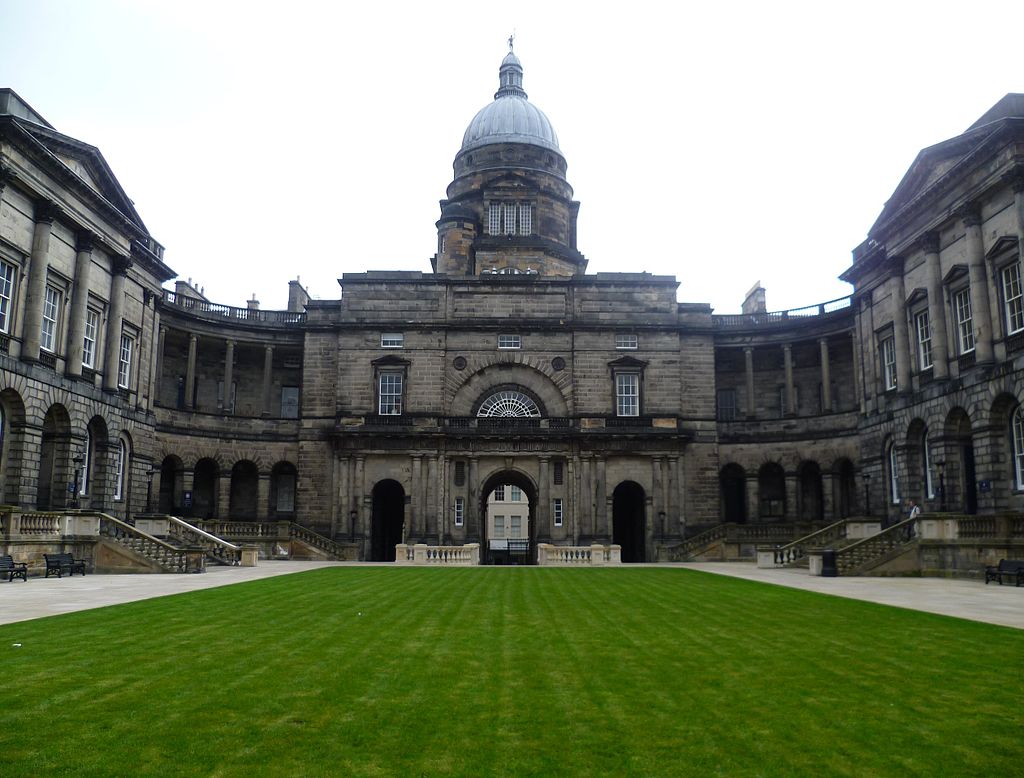 Walking through Edinburgh’s winding cobblestone streets can feel a lot like stepping into the world of Harry Potter. That should be no surprise given that J.K. Rowling wrote the series’ first installment in one of the city’s many quaint cafes and used Edinburgh’s breathtaking gothic architecture as inspiration for the story’s setting.

The University of Edinburgh is at the very heart of this wondrous city. Founded in 1583, it’s one of the oldest universities in the English-speaking world, and has a strong tradition of fostering enlightened ideas and independent thought. Its long list of notable alumni includes some of history’s greatest minds. Naturalist Charles Darwin, philosopher David Hume, and inventor Alexander Graham Bell all graduated from the university.

But this is isn’t to say that the University or Edinburgh is stuck in the past. Its three colleges – Humanities and Social Science, Medicine and Veterinary Medicine, and Science and Engineering – are led by renowned faculty members and produce world-leading research. Peter Higgs developed his physics theory of the Higgs Boson there, and the university’s scientists created Dolly the Sheep, the first mammal to be cloned from an adult cell.

In addition to its broad range of majors, Edinburgh also offers undergraduates flexible degrees. Some science, engineering, art, and design majors can apply as second-year students, thereby making it possible to graduate after just three years. For those seeking more in-depth specialized study, the university offers certain five-year programs that let you do just that.

Outside of the classroom, Edinburgh has an active and vibrant student body. The Edinburgh University Students’ Association regularly holds social events. Teviot Row House, the oldest student union in the world, houses six bars that offer food, drinks, and hosts everything from pub quizzes to cèilidhs, traditional Scottish dances that are a must for new students. More than a whopping 240 student societies – from subject-specific groups like the Literature Society and Geographical Society to more eccentric ones like the Juggling Society and the Cheese Society – have something to offer those with even the most eclectic tastes.

Lastly, it’s impossible to speak of Edinburgh and not mention the city’s annual highlight: the Edinburgh Festival. Every August, the city’s population nearly doubles as artists and patrons descend upon Edinburgh to partake in a collective of cultural festivals held across the city. Cabarets, comedy shows, theatrical and dance performances, concerts, and circus acts converge to create an unforgettable atmosphere of revelry. The university plays an important role in the yearly festivities, transforming several of its buildings and courtyards into performance venues.

Being in Auld Reekie, as the city is affectionately known, feels a bit magical. This might be because a medieval castle perches atop a rock overlooking the city and dramatic sunsets paint the sky vibrant gold and purple nearly every evening.  The rainy weather, of course, is a consideration. But for those who like their umbrellas and sweaters, spending your college years in Edinburgh can perhaps lead to the most enchanted time of your life. For more information, check out: http://www.ed.ac.uk